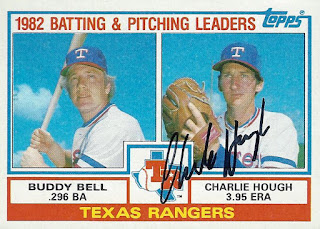 Last night the Cubs broke their curse and won the World Series for the first time since 1908. While I was pulling for the Indians to take the crown I have to admit, not too many teams get three chances to close out a championship and still fail to get it done. Congratulations to the Cubbies for the long-awaited ring. Condolences to the Tribe and their fans. I know the pain of seeing your team lose a close one like that.
Posted by Spiff at 11:05 AM