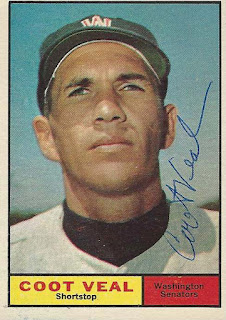 Congratulations to the Kansas City Royals on winning the World Series in five games. The Mets played a good series but were simply over matched. Gotta say, this Royals team is a fun one to watch. Now that the series is over, the winter officially commences. No baseball action except for Strat-O-Matic.

The Rangers off-season continues with news that the team has released pitching coach Mike Maddux. Apparently he asked permission to speak with other clubs again this year. The club granted it, then decided to just let him go. Word is Doug Brocail is the front-runner to replace Maddux. Unfortunately the team also lost the services of Greg Maddux when his brother departed. Greg was a special assistant and helped provide pitching coaching in Spring Training. Wishing Mike all the best, he was a great coach and helped the team find success in the post-season.

Prince Fielder earned the American League comeback player of the year nod for his 2015 season. Matt Harvey of the Mets won the National League award. Both players suffered through injury-marred 2014 seasons and bounced back to help lead their teams to the post-season in 2015. Prince certainly deserved the award and I am looking forward to more success from him in 2016.

The off-season also continued for me with several recent autograph requests coming back. The most recent was this 1961 Topps card of former Senator Coot Veal. I sent it out on August 25th of this year and it came back on October 31st. Mr. Veal spent just one season with the Senators but he graciously signed and returned this card. Many thanks for your time Mr. Veal.
Posted by Spiff at 10:59 AM