Working on the lists. 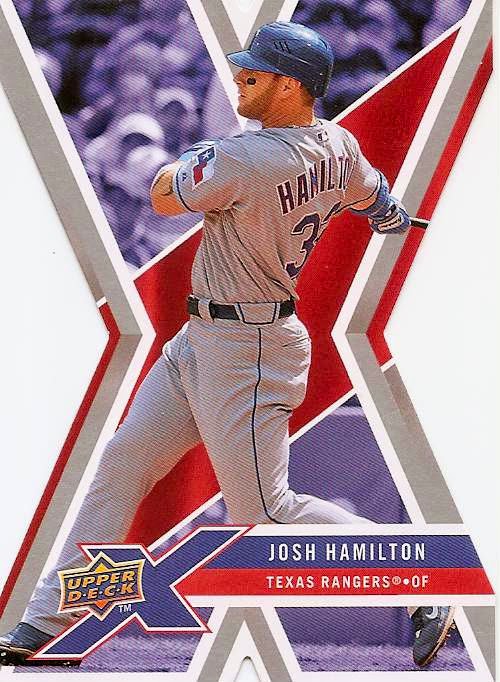 Spiff Jr and I made our trek over to Duane's Sportscards today. Both of us have been putting back a little here and there for several months in anticipation of the trip. It did not disappoint.

Got to the shop without much trouble and arrived just as they opened at 1100. For most of our visit we were the only customers in the shop but a few others did drop in.

I left Spiff Jr to do his own browsing while I looked around and then picked up some supplies. Time to get out the checklists and start looking. I had two main goals, work on my Senators sets and try to pick up some cards of guys on the current roster for future posts.

Starting with the Senators I hit several vintage boxes. Duane's has a great selection of older cards if that's your game. A lot of card shops don't anymore and it's a delight to get to one that does. Managed to pick up a few Senators from 1965 - 1969 Topps. Made major headway on the 1970 Topps team set.

Moving over to the modern team I managed to grab some 2014 Bowman of a few of the current guys and a smattering of other brands. I also picked up this 2008 Upper Deck X Die-Cut card of Josh Hamilton which I thought was fitting. The card is cut in the shape of an X and I was busy crossing cards off my checklists. A 2012 Topps Gypsy Queen card of Bob Gibson rounded out my purchases.

Almost two hours after getting to the shop, Spiff Jr and I were on the way home. He seemed happy with his purchases, sitting in the back seat thumbing through the cards he picked up. Pudge, Blalock, Ryan, Fielder, a 1963 Topps Chuck Hinton, Choo. Choo? Where did he find that one? In a Rangers uniform? Yep. Augh! Out-searched by a nine-year-old. I never saw any Choo cards in a Rangers uniform.

Oh well, gives me a reason to go back as soon as my finances are recovered.
Posted by Spiff at 3:35 PM