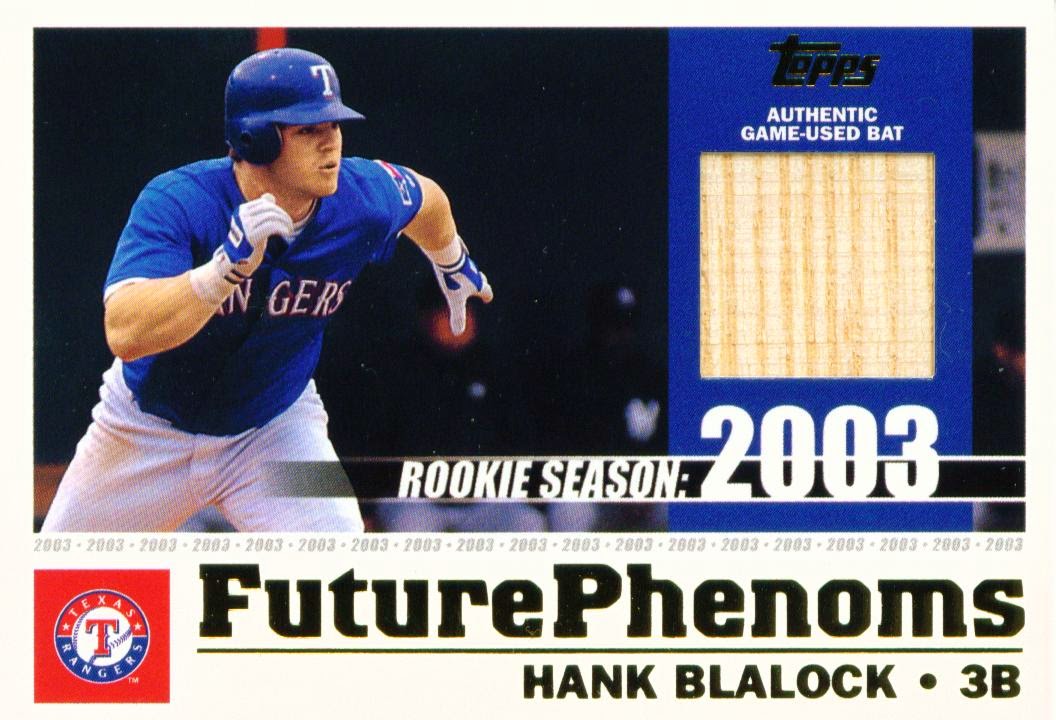 Ok, the Rangers are in sad shape and everybody knows it. 14 plus players on the Disabled List with no end in sight to the carnage. The only question seems to be who is going to come up lame or injured next.

The the number of players down and hurting it's been all hands on deck recently to keep a team in the field. No stone is left unturned and no potential warm body overlooked.

Having said that, I was surprised a week or so ago when the team called up former Ranger Carlos Pena from Triple A to man first base. Pena started with Texas when he first broke into the Bigs but was displaced by Mark Teixiera and traded. Now he's back in what seems to be the twilight of his career after losing his job with Tampa Bay and failing to stick with a couple of other clubs in recent years. I have nothing at all against Carlos and wish him well but the move speaks to the dire straits the team finds themselves in.

One thing's for sure, if the roster doesn't stabilize soon, Carlos Pena won't be the only surprise move. Perhaps Hank Blalock, shown here on 2003 Topps Traded and Rookies Future Phenoms card FP-HB, will be the next former Ranger to get a call.
Posted by Spiff at 10:32 PM

He couldn't be any worse than Pena.