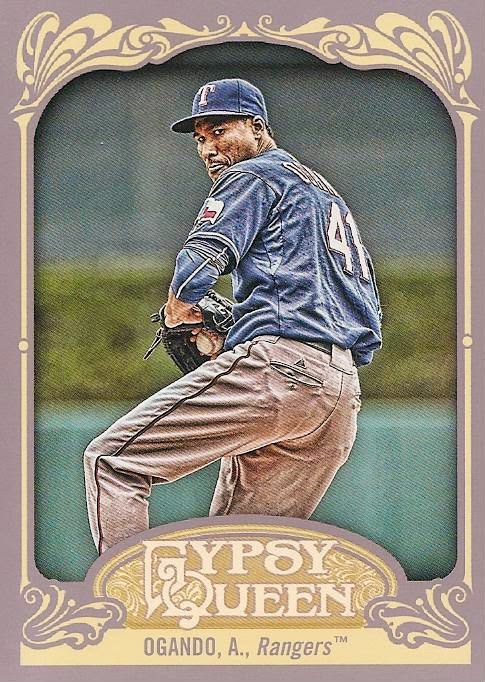 The Rangers activated nine players from the 60-day Disabled List on Monday. That they had so many players to activate is a reminder of how rough the 2014 season was.

Of course there will be more changes. The Rule Five draft is coming up and Texas will want to protect four or five minor leaguers. Somebody's gonna have to move off the 40-man for that to happen.

Fielder, Choo, Darvish, and Moreland are all expected to be ready for Spring Training. Profar might be as well but he'll have to fight to keep from starting the 2015 season in the minors. Martin Perez is still recovering from Tommy John surgery and probably won't make an appearance until mid-season. Ogando and Scheppers are real question marks. Both had a lot of promise but have suffered injuries recently and may or may not be able to regain their previous forms. It's doubtful Matt Harrison will ever pitch again in the Majors.

The loss of Harrison and the possible loss of Colby Lewis to free agency have the Rangers looking for starting pitching this off-season. Could be Moreland finds himself on the trading block if the club thinks Fielder is looking good. I would be sorry to see Mitch go. However, if the team was able to get a decent starter for him, and Prince came back online, it would be a good move.

The Rangers also announced recently that they will be switching their radio broadcast carrier starting with the 2015 season. A new contract gives the games to CBS radio at 105.3 FM here in the metroplex. I have no idea if this change is related to the fact that the south-western part of the metroplex could not receive the signal from ESPN 103.3 FM but I wouldn't be surprised. Complaints were rampant from fans who could drive to the ballpark in less than an hour but couldn't tune in to hear the games. I didn't air my grievances to the Rangers but I was in the frustrated fans camp. Hopefully this new station addresses the problem.
Posted by Spiff at 11:21 AM